Windows PC Users Should Do This One Thing Today

Windows users have always had access to excellent antivirus software and with the birth of Windows 10, it’s been questioned as to whether or not people need to have antivirus protection at all. The reason behind this is due to Windows Defender, which is also available for Windows PC customers. Ensuring that you have the right antivirus installed on your Windows PC is going to protect you from any security threats. Windows has always been hot on users installing antivirus straight away to avoid any malicious software being installed on the computer by accident.

Does your Windows PC really need antivirus protection? Well, the short answer to that question is yes, it does! Understanding the reason behind that is important so that you are vigilant about your computer protection and not lax about it. It’s one of the most important things that you need for your computer, and it’s vital that you understand it before you install it.

At the moment, Windows 10 has a built-in security system known as Windows Defender. It includes two components, a firewall component and an antivirus option. A lot of people choose not to install the third-party firewall, only using Windows Defender, but it may not be enough.

Plenty of studies show that the Windows Defender program did well overall, but it has fallen short in a lot of different areas. For example, the industry average in preventing zero-day attacks is important and Windows Defender fell short of that. It’s also been the program that has caused more false positives than most, showing valid software as a malicious option and frustrating customers worldwide. It has also been the cause of a software slowdown for more apps than other programs. 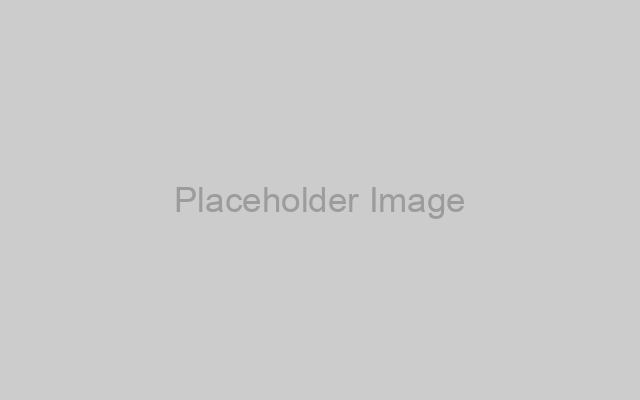 Windows Defender doesn't have a password manager, which makes it less secure and lastly, it is limited in terms of its customisation when you compare it to other antivirus software. These reasons alone should tell you that it’s not enough to protect your Windows PC systems.

Windows 10, despite being the most updated version of antivirus software out there for Windows today. It is - unfortunately - more vulnerable to hackers and malware compared to Mac operating systems. There are more Windows 10 users in the world than any other operating system, which is why hackers target it. This means that there is far more of a risk that there will be a new virus targeting Windows 10 every year. Windows 10 users can download and install anything they like, which compared to Mac’s Gatekeeper, is a problem. Gatekeeper blocks users from installing software that hasn’t come from an approved developer.

Windows 10 also doesn't have full disk encryption in comparison to Mac computers who can use FileVault to encrypt their files. Of course, Windows users can use similar apps but these aren’t pre-installed and Windows 10 users often don't bother using them. Microsoft is also a lot slower when it comes to offering patches for problems when the vulnerabilities are identified. It’s a lot slower compared to Apple and this puts Windows 10 users at a much larger risk.

No one should have to deal with the security issues that come with Windows 10. Instead, they should be able to use the software without worrying they’re going to be hacked and have their information stolen. In addition to ensuring that you install Windows 10 antivirus, you must also do the following things to ensure that you are protected against malware and hacking attacks.

There are plenty of options out there for Windows 10 when it comes to disk encryption - all you must do is choose one. When you use it on your system for full privacy, you can keep your computer safe if it gets stolen.

When you ensure that you have enabled updates on your computer, you are going to be able to keep up with the latest patches this way. This will stop your computer from being hacked, as it will be consistently updated even when you don’t do it manually.

Windows 10 antivirus on top of Windows Defender is a smart decision to ensure that you are secured against all threats.

How To Qualify for a Car Loan with Bad Credit

Everything Seniors Need to Know About Dealing With Rheumatoid Arthritis

How Dental Implants Can Restore Your Perfect Smile

The most common way people catch colds and illnesses? Shaking hands, according to The Telegraph.